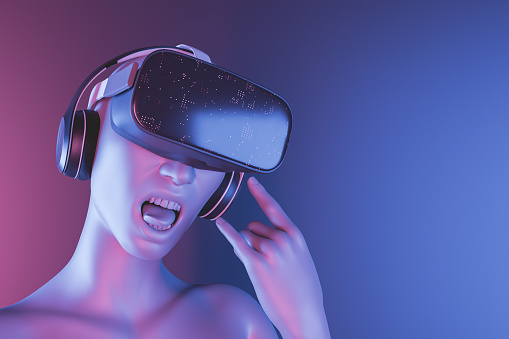 In the past two years, we have seen a lot of discussion surrounding non-fungible tokens (NFTs). Popular collections have sold some items for millions of dollars. It appears that there is still a lot of excitement regarding NFTs. At upscale auctions, artists have also fetched millions of dollars for digital artwork. In fact, a lot of experts believe that 2022 will be a terrific year for the NFT revolution and increased usage of blockchain technology. There is no place on social media platforms where the word “NFTs” isn’t mentioned. It has become a new trend that many people have been talking about lately and it is everywhere on the internet now. From digital artwork to music to games, these digital assets are being purchased for millions of dollars.

Despite being a hot trend on the internet, there are many groups of people that are still unfamiliar with the existence of NFTs in this digital world. “What is actually an NFT?” This is one of the most popular questions being asked by many people. To define it, NFT is a digital asset that simulates real stuff like artwork, music, in-game items, and videos. They can be purchased and traded online on the NFT marketplace, and each one has a unique identification code that sets it apart from other digital items. Because of their distinctive and scarce digital assets, NFTs are popular in society. When people buy an NFT, they basically have the ownership of the digital asset. It makes sense why so many individuals are prepared to spend millions of dollars on digital art.

In the future, there will be a greater variety of intriguing NFT projects, games, and artwork to watch out for as the NFT market expands. If you are an NFT enthusiast, you might want to look at the upcoming NFT drops news site so you are not going to be left behind in the trend. If you are looking for the hottest NFT projects in 2022, here, we have the top 3 NFT projects for you. NBA Top Shot is an NFT project that allows basketball fans to gather the NBA highlights and document their passion for the game. The NBA Top Shot project has a chance to develop into the trading card industry in the future. NBA Top Shot, one of the most well-liked NFT ventures in 2022, just reached 1 billion dollars in sales and has over 1 million users on the platform. 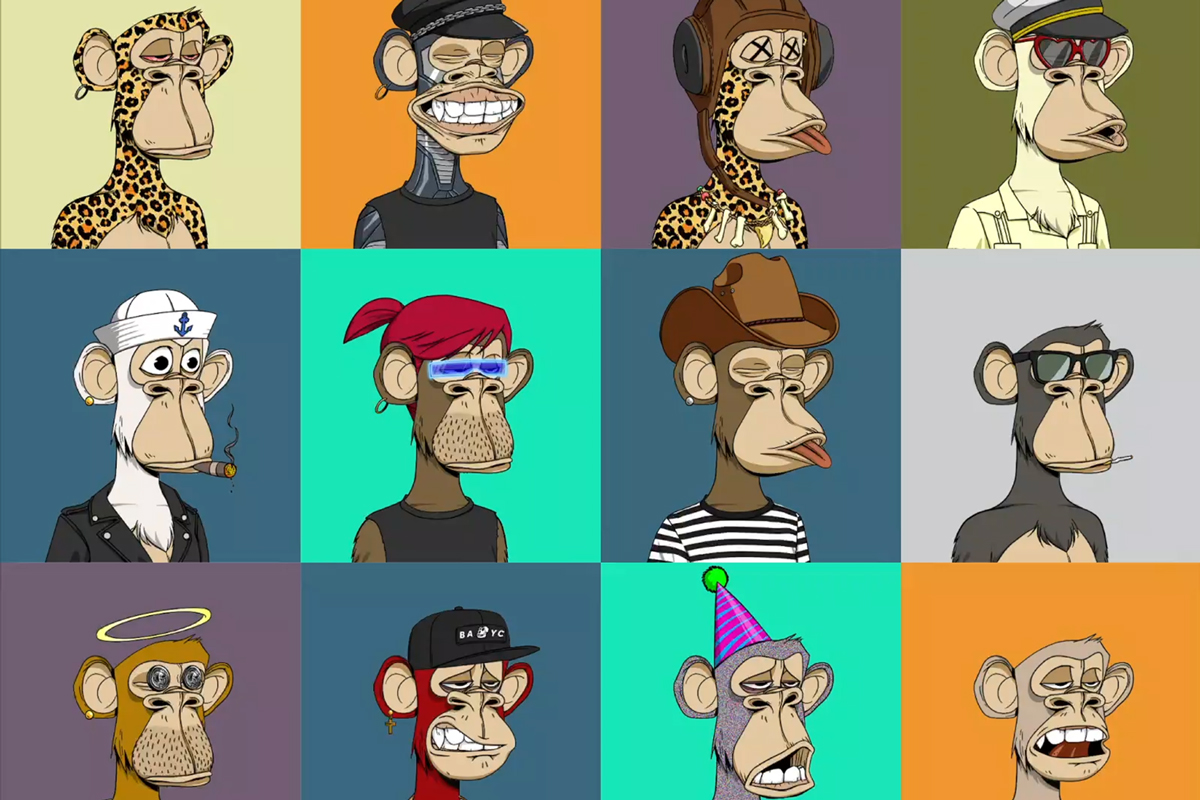 Each NFT from the Bored Ape Yacht Club (BAYC) collection by Yuga Labs is quite expensive as there are no NFT projects that have the same design, which is one of the things that makes BAYC so coveted. Numerous famous people including celebrities and major record labels have expressed interest in the project.